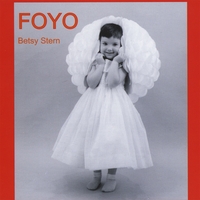 In 2008 I recorded a CD for kids as a way to continue and to honor my dad’s contributions to children’s music. (In the Sixties, Disney published two of his albums. His music was also used on “Captain Kangaroo” and published in text books by Prentice-Hall. He also wrote and composed many musicals, based on fairy tales, for kids.)

My CD, “Foyo,” includes one original song and the rest are songs that I learned from my parents when I was young. Three samples of the songs on the CD are included elsewhere on this site and also below:

Here are a couple other samples of songs that are on the CD:

Mouse on the Hill

I still have some new copies of that CD, in case you know any young children who enjoy acoustic music! Click here to send me a note if you’d like to purchase a copy directly. They are $10.00 (US), including shipping. 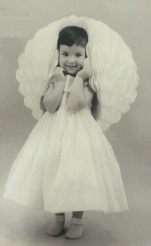 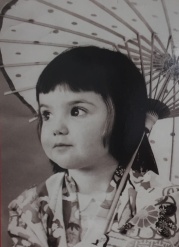 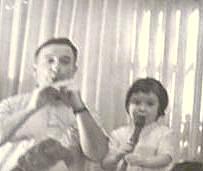 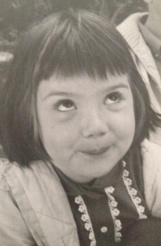 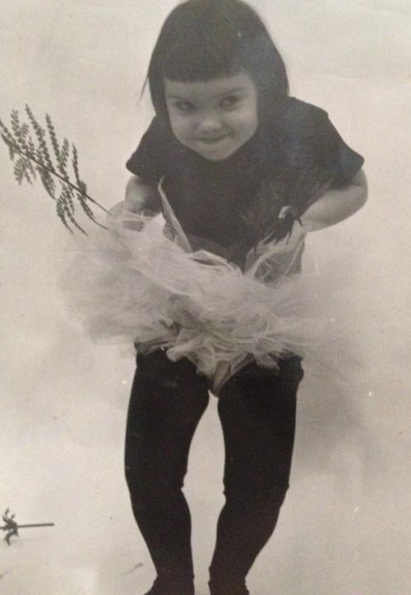 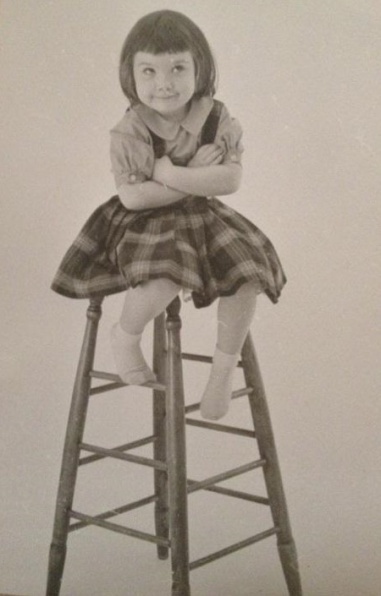